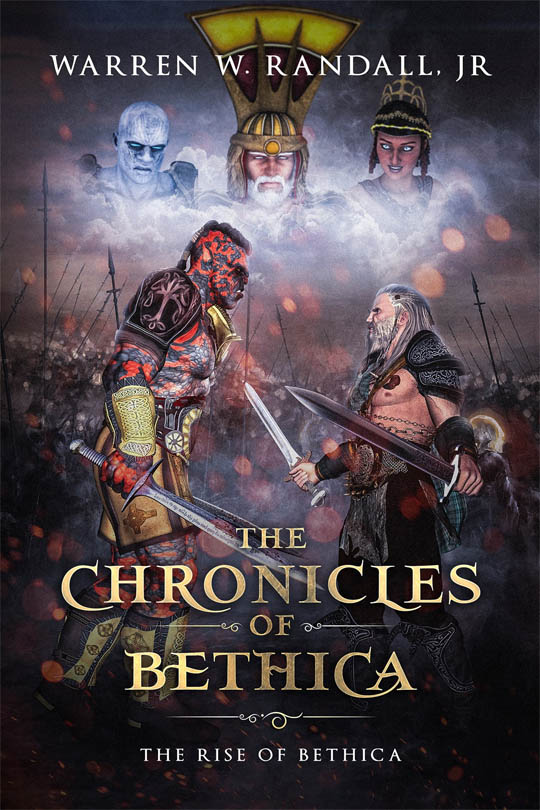 When Lord Gangus Abram is awakened by a strange voice in the night and told to seek out the Oracle Naman, he must make a journey across the Endless Ocean to destroy the Nordoxz, an undefeated race of humanoids that is controlled by powerful forces of evil.


Assisted by a group of war heroes, Lord Abram plunges into a perilous trek to obey the gods and settle in Bethica, a land of dragons, cannibals, Fallen Angels, Amazonians and Dark Lords of magic. He is joined by his Priestess wife, Brehira, son Dinary, Holy Templar, Celio, Shapeshifter and Beast Master, Olutunji and 700 people willing to risk their lives for land and freedom. 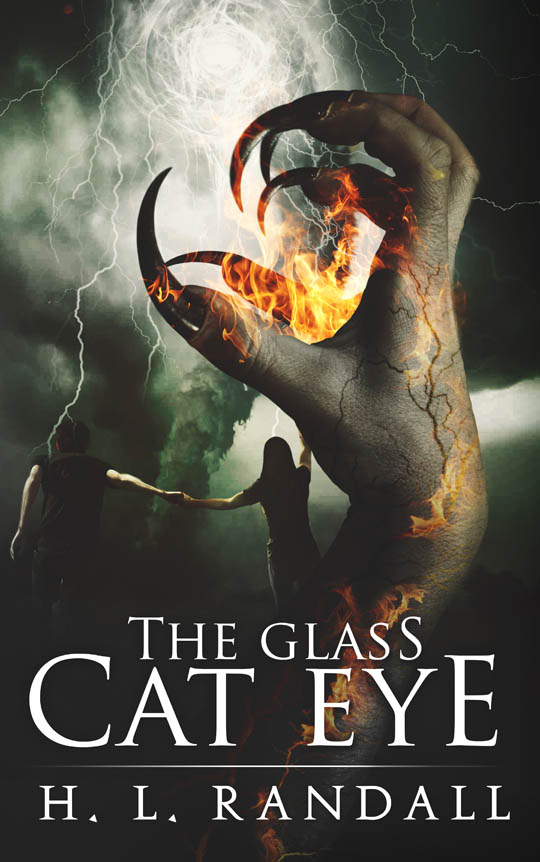 A preacher’s daughter’s excessive appetite for the dark side compromises her relationship with a young atheist; his desperation to save her catapults him into a strange world that is literally about to blow up in his face; and a theology professor turned demon hunter tries to save our world by battling a creature from the River Styx.


In a hidden place where demons float in and out of earth’s realm through a swirling mystical hole, what can save us? 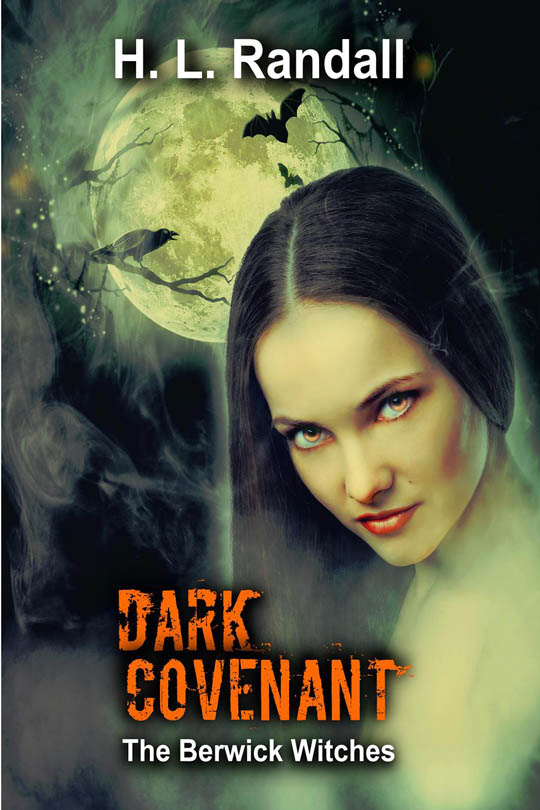 New Berwick, Illinois is different from any community in the world. One-fourth is human, with three-fourths struggling to conceal their supernatural powers, plus a curse that has plagued men for several generations.


When a sheriff and his deputies discover half-eaten farm animals, a headless teenage girl, and the sudden disappearance of a ten-year-old boy who then mysteriously reappears happy, healthy and with no memory of his ordeal, dangerous secrets are about to unfold.

Dark Covenant 2: Dawn of a Werewolf

Teenage Russell Sooner has finally discovered he’s a werewolf and he’s pissed. Charlton Daniels is back in town looking for the wolf who bit him and wants revenge. Jewel Porter’s use of Black Magic could eventually wipe New Berwick off the Illinois’ map. So what can go wrong in light of a defiant witch and two pissed off werewolves? Everything!